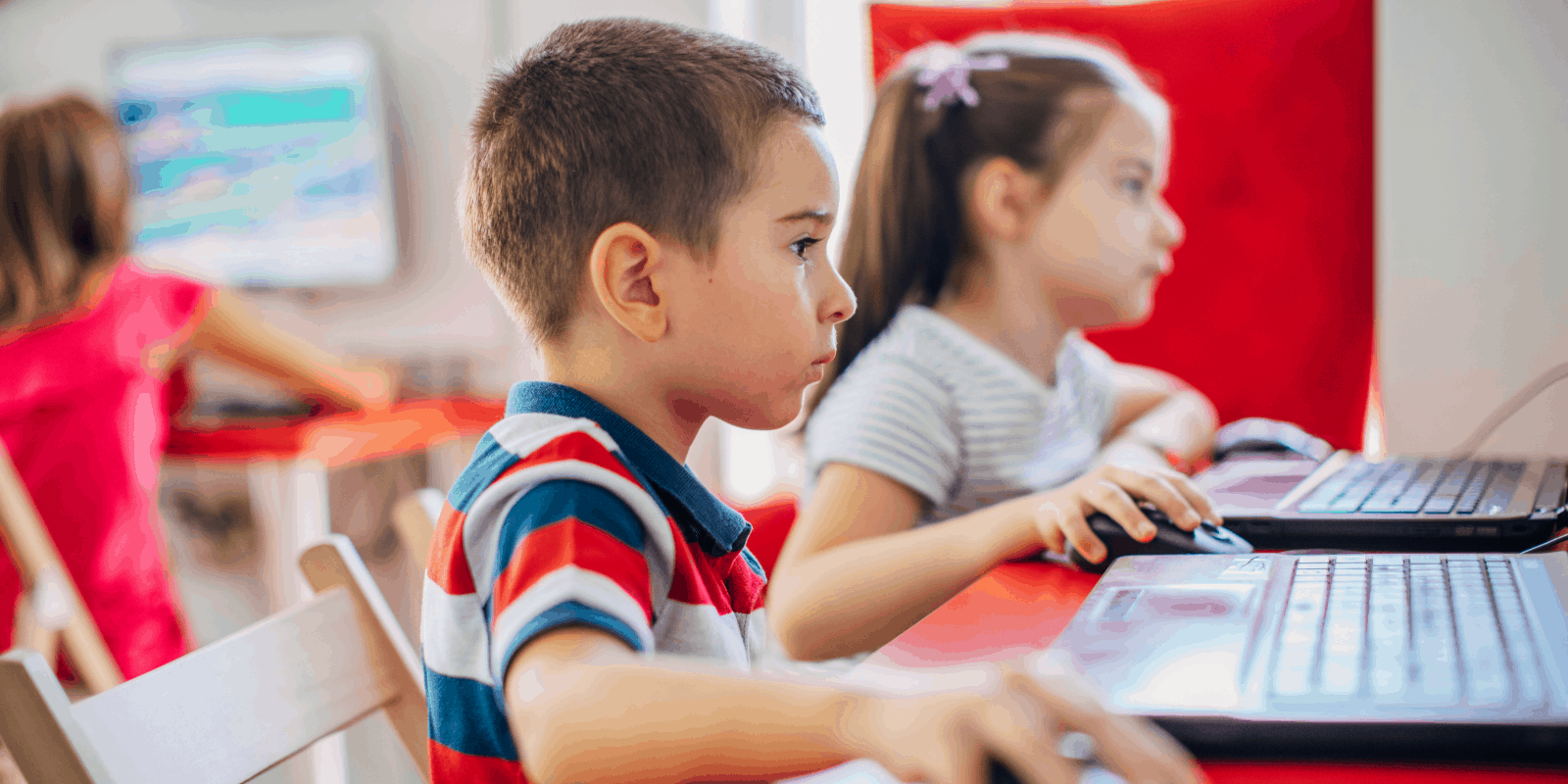 Raising children comes with a unique set of challenges. As parents, keeping our children safe, healthy and happy is paramount and with their continual growth and development, achieving our goal can be a learning curve for both parent and child. Today we are talking about emotional and behavioural difficulties and how screen time could be a contributing factor.

Many young children have tantrums and exhibit a range of behaviours, both good and bad, as they navigate the world and learn what’s right and wrong. Inability to manage emotions, being disruptive and aggressive behaviour are all common in children under three. We all know that toddler who’s a biter!

It is when these tantrums persist into adolescence and more aggressive, anti-social behaviours prevail that it may be time to intervene.

Signs of a Problem

Emotional and behavioural difficulties come in many forms but are often broken down into conditions such as ADHD, Oppositional Defiant Disorder, Anxiety Disorder and Obsessive Compulsive Disorder.

Response Ability, an initiative of the Australian Government Department of Health, advises that signs of emotional or behavioural difficulties include:

It’s easy to become concerned when it comes to our children’s wellbeing. And whilst it’s good to monitor your child’s behaviour, determining whether behaviour you’re concerned about is considered ‘normal’ for their age or stage of development is a good first step.

After considering this, if you are still concerned you should:

Too much screen time?

Although the causes behind emotional and behavioural difficulties are not fully known, there are three areas that are considered contributing factors to such childhood problems; genetics, home life and school life.

Biology, and a pre-disposition for emotional and behavioural difficulties, is obviously not something we can change. But implementing things at home life could be steps towards reducing the likelihood of these difficulties in your child.

Most of us would expect that an unhappy home (domestic abuse, instability, poverty, etc.) would contribute towards emotional and behavioural difficulties but recent studies have also shown that your child’s tech use could be a factor that exacerbates an underlying disorder.

Excessive screen time has been linked to a multitude of issues in children including sleep disruption, lack of exercise and overstimulation. Many of these issues, in turn, give way to aggressive behaviour, mood disturbance, irritability and cognitive problems.

The American Academy of Pediatrics (AAP) recently produced its recommendations for screen time for children.