Go Wild at Your Next Event with Roaming Wild

Roaming Wild is a locally owned and operated business offering fascinating and educational wildlife shows for children and adults of all ages. Talia, owner of Roaming Wild, is a born and bred Cairns local. She has 17 years’ experience working with native Australian animals as a wildlife keeper and is a qualified veterinary nurse.

Talia’s passion for all things scaly, furry and feathered began when she was just five years old while watching her idol Ranger Stacey on TV show Totally Wild every afternoon!

Talia has since worked as a reptile keeper with some of Australia’s most venomous snakes. This includes the Inland Taipan, Coastal Taipan and Eastern Brown. Saltwater crocodiles, cassowaries, koalas, kangaroos and numerous other native animals have also occupied her time as well as some exotic bird species.

All the Roaming Wild’s animals are hand-raised within Talia’s own family environment and are interacted with daily by Talia and her six, ten and twelve-year-old children. The animals are conditioned to being handled and thrive off the interaction!

Roaming Wild will literally bring your next event to life with an interactive show or display featuring a collection of animals. These include crocodiles, possums, snakes, rabbits, turtles, spiders, scorpions and their beautiful blue and gold Macaw. Suitable for all ages and events including birthday parties, weddings, work functions, fetes, shopping centres, community and corporate events and meet and greets.

Find out some more cool facts by booking in with Roaming Wild! Call Talia on 0400 768 804 or email talia@roamingwild.com.au 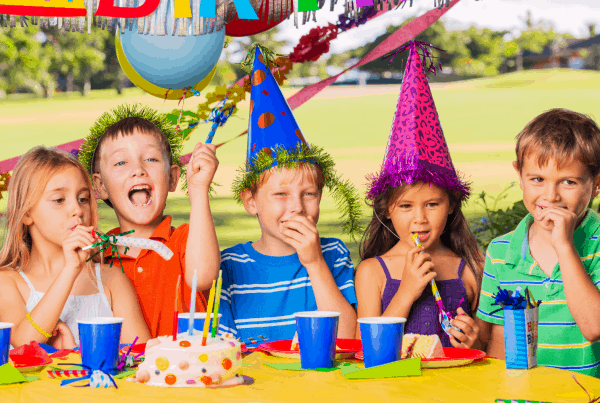 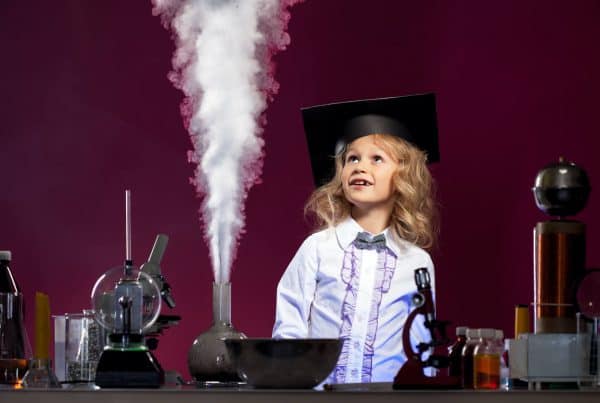 LearnPlayThings to do on school holidays
September 17, 2021 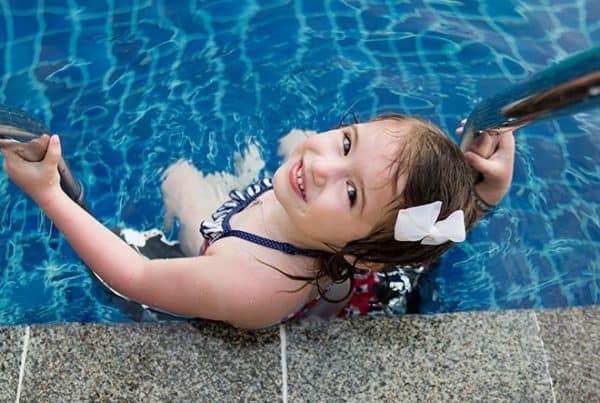