Mixed Berry Cheesecake is an absolutely delicious dessert that anyone would enjoy. It’s not too difficult to make, so don’t panic, and it also doesn’t require heaps of ingredients!

1. Combine the crushed biscuits and butter. Press into the bottom of a lightly greased 9-inch springform pan. Set aside.

2. Add cold water to a small saucepan and stir in the gelatin, let it sit for 1 minute. Heat over low heat and stir until the gelatin dissolves completely. Allow to cool slightly.

3. Add the strawberries, blueberries and raspberries to a food processor and pulse until coarsely chopped.

4. In a large mixing bowl beat Mungalli Quark, until fluffy. Beat in the sugar followed by the berries. Add the gelatin water and mix until well combined.

5. Fold in the whipped cream until thoroughly mixed. Spread the filling evenly over the crust and refrigerate for at least six hours.

6. Remove the sides of the pan, slice and serve! Garnish with fresh berries and a dollop of cream if desired.

Tracie’s Tip: Store covered in the fridge. Will keep for around five days.

Foods Aplenty At The Night Markets 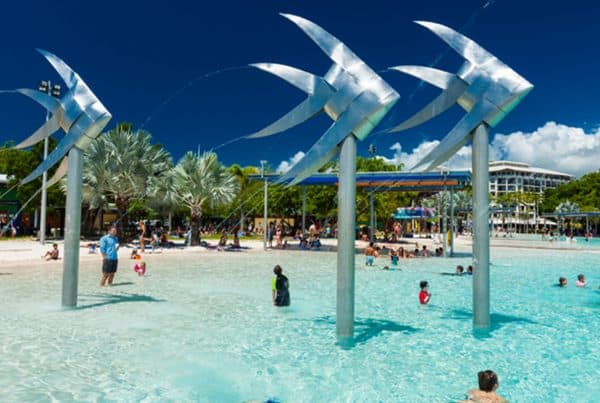 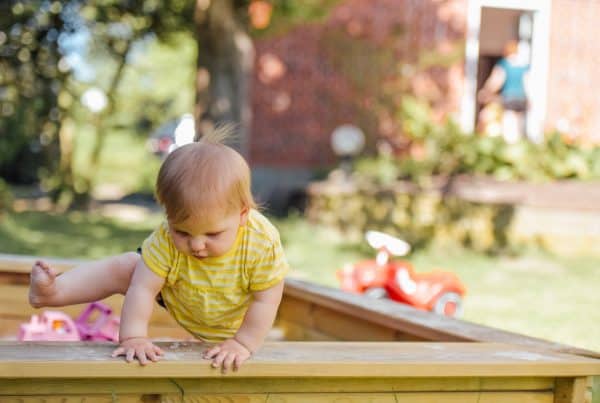 Dining OutEatThings to do with Babies
June 24, 2021

12 Baby Friendly Things to Do in Cairns