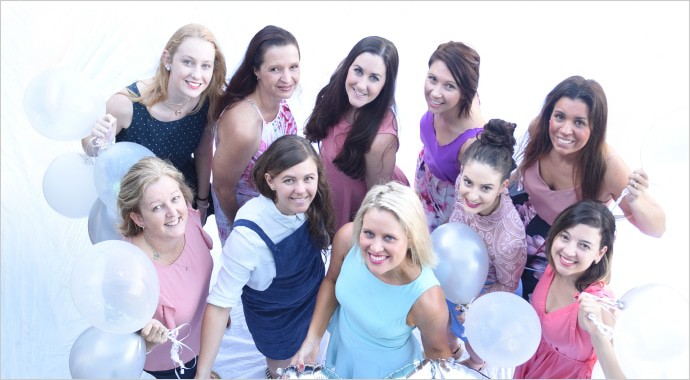 Can you believe it? PakMag turns 10 this month!

Whether you’ve been reading the magazine for 10 years, 10 months or 10 minutes, we thank you from the bottom of our hearts for helping make the past decade possible! You may know what the magazine looks like now, but do you know how we started, or the epic journey we’ve been on? Let us tell you!

May 2007, The conception. Bree had a moment of frustration, no-one knew what was happening around Cairns for families. So one night she decided to start a What’s On Guide for families. By morning, ideas kept flowing and it became a 76 page plan for a magazine filled with loads of ideas for families.

June 2007, The birth. Despite Bree never having worked in sales, print, written a story, or had kids, PakMag came to life. Sleepless nights and two all nighters and the first magazine finally went to print. It was terribly designed and written, but it had heart and families loved it.
The most stressful moment for Bree was putting signage out on the highway at 2am on her own to promote the launch at Woree McDonalds, at 7am she went into town and to her devastation they had all been taken down! Thankfully her partnership with Sea FM at the time meant the event got great coverage and loads of families turned up for the event and to grab the very first copy.

June 2008. First Teddy Bears’ Picnic to celebrate PakMag turning one, and to raise money for Sea FM’s Give Me Five For Kids.
2009. Bree had her first baby and hired an amazing lady called Elaine to help her with the business, and finally she had someone to work with, to take the magazine to the next level.
First Easter Egg Hunt on the Esplanade.

2010. Angelina and Trina joined the team and the business started to feel like it was going places!

August 2010. We decided to move down the coast and launch PakMag Townsville.

November 2010. We launched in Townsville after Bree spent many weeks driving to and from Cairns. Then Bree found out she was pregnant with baby number two… it was going to be fun raising two magazines and two kids.

2011. Bree and the team did monthly magazines and monthly events in Cairns and Townsville during this time, the highlight was doing two Easter events simultaneously. One in Cairns and one in Townsville. Halloween and Christmas were also two highlights for both cities.
Baby number two arrived, and thankfully he was a good baby. Many long road trips with pulling over every hour to breastfeed and let a toddler run around were tough times.
The lovely Janelle then joined the team to help us get more organised!

2012. We did the “12 Elves of Christmas” promotion and had many of you looking high and low for elves that we had hidden around Cairns and Townsville in the middle of the night!

2013. After many, many emails begging us to start in Mackay, we bit the bullet and decided to do it. With a two year old, and a four year old, the boys came on the road sometimes, but Bree often drove down and back in a week on her own visiting Townsville on the way.

November 2013. We launched in Mackay.

2015. We launched PakMag Australia, a digital magazine for families around the country.

2017. We launched the NQ Family Travel Guide, and The NQ Baby and Toddler Guide. The PakMag Conference, and LOADS more to come!

Thanks for all of your support over the past decade. So many great memories, so much love, and we are so grateful for everyone that has supported us. 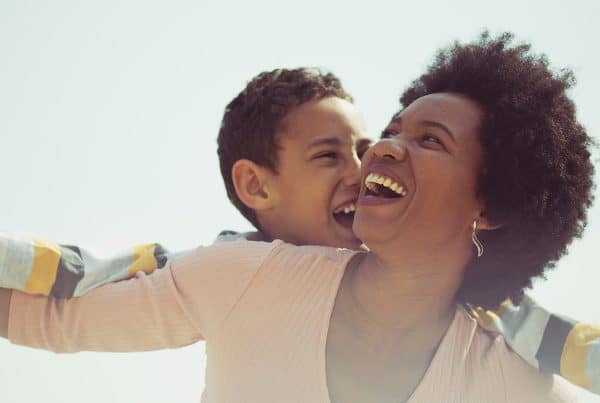 Understanding ADHD and Moving Forward After a Diagnosis