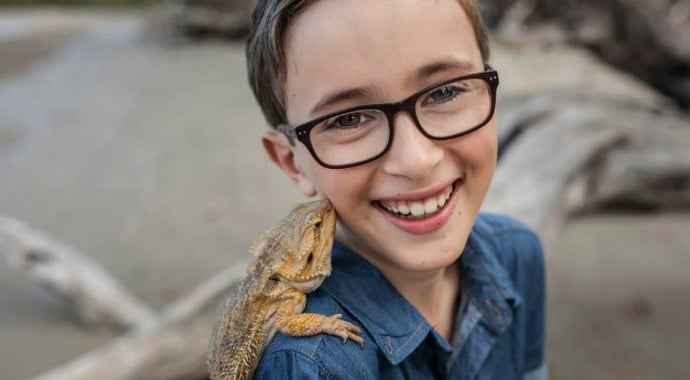 Charlie Cooper and His Buddy Bench

You may not know his name, but you most likely know his idea. Charlie Cooper is the inspirational young boy behind the Buddy Bench, a concept that is taking Australia by storm and helping children create friendships and eliminate loneliness in the school yard.

The inspiration behind the Buddy Bench is one most of us know too well. I can still recall that awful feeling when no one wanted to play with me at school. And, as a mum, there is nothing worse than having this same sinking feeling remerge when your child comes home feeling disappointed and discouraged that he didn’t make any friends.

Trinity Beach State School student Charlie Cooper knew this feeling all too well. But, unlike most kids, after months of feeling lonely in the playground, Charlie decided to do something about it.

The Buddy Bench started with a simple request. “Charlie came home one day from school and told me, ‘Mum, I didn’t make any friends again today’,” Charlie’s mum, Carly, tells PakMag. “The next day he went to his school principal with his idea for the Buddy Bench.”

Charlie’s hope was that the Buddy Bench, which he read about while holidaying in the United States, would help children feel included in the school yard.

“If you feel lonely at lunch, you can go there and there will be someone waiting for a friend. So you can make a new friend,” Charlie explains. 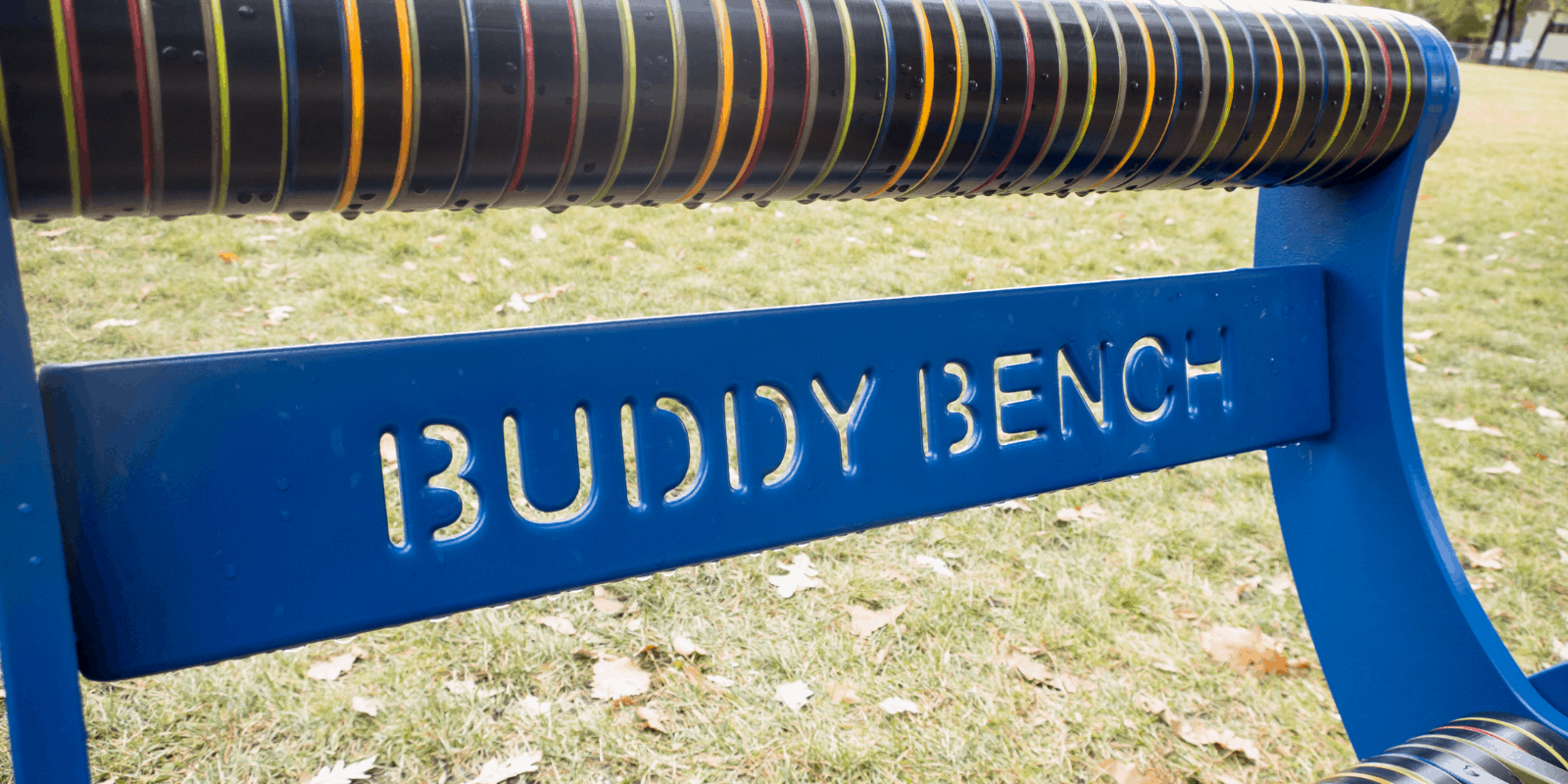 Buddy Benches are now popping up in schools across Australia.

After his initial request and with the assistance of Leigh Nelson from Choice Pools Safety Inspection, Charlie wrote a letter to the Cairns Men’s Shed and Bunnings to ask for help. Within a few months the first Buddy Bench in Australia was installed at Trinity Beach State School.

“We certainly didn’t think it would go as nuts as it has!” Carly admits.

Charlie’s Buddy Bench isn’t the only thing getting recognised. Charlie is proving to be quite the inspiration as well. He has spoken at James Cook University’s inaugural TEDx event where he shared his solution to bullying. The YouTube video of his speech was been viewed close to 100,000 times in less than 12 months.

“About one person views the video every hour,” Charlie explains proudly.

Charlie was also nominated for the Pride of Australia medal that recognises ordinary people who do extraordinary things. Carly tells us that her son, who she describes as thoughtful, compassionate and kind, is definitely a lot “less shy” and “more cheeky” and the recent public speaking events, conferences and radio shows are boosting his confidence.

With every Buddy Bench installation comes a lesson for the students. They are taught what the Buddy Bench is for and encouraged to approach those who are using it. Rather than seen as
a target, the Buddy Bench is seen as a solution and so far, the results have been nothing but positive.

“At the start, lots of people were using it,” Charlie explains. “But now, there are less and less kids sitting there because they are making friends.”

Charlie’s kind spirit, his unwavering commitment and his inspirational story are changing the rules of the school yard for the better, one bench at a time.